You know when you are completely out of time, but you’re hungry (I call it starving to death, but I’m dramatic)? Or maybe there is a plethora of time, but you’re plumb out of patience? This happens to me most often. It gets to be dinner time, and I’ve run out of energy to make a single fucking thing. For those nights, I beg T to figure it out, or we order out. But sometimes I find the energy to make something easy. This time it had to be really easy, or I wasn’t going to do a fucking thing. In fact, I almost bailed on this meal simply because I was emotionally drained. But I had it in my head that this was the “easy” recipe I was going to write about this week. I thought for sure I’d be able to write up this post on Tuesday night. I thought maybe if I had all the pictures ready to go after cooking it for lunch, I’d be able to write after going out for dinner. But dinner was an emotional sinkhole, and I wasn’t able to do much afterwards. So this comes to you 2 days late, because I’m a human, and I didn’t plan accordingly. That’s kind of how things go sometimes. And that’s okay. Sometimes it’s too hard to cook. But if you have a tiny bit of energy, and maybe you need a cheap meal, then try making this fancy ass buttered noodles recipe. Make it a big batch, and you can skip cooking for a couple of nights in a row. Perfect for college students, broke early 20-somethings, and 33 year old grown ass women who don’t know when to stop running into the same fucking wall with the same fucking person.

Buy fun pasta shapes regularly, so you’re not stuck with boring-ass penne again. Or be boring – what the fuck do I care?

I would like it noted that I wrote most of this post at the library, thinking it would be quiet and peaceful. I was literally being muttered to by the men sitting on both fucking sides of me. I’m sorry, what is it about my hunched forward body and scrunched up face that was signaling to you that I needed a man’s fucking attention? And after I tell you that I’m trying to concentrate, and you say you’ll give me some space, please do not fucking mumble about how you like my goddamn sweater. I will fucking freak the fuck out. 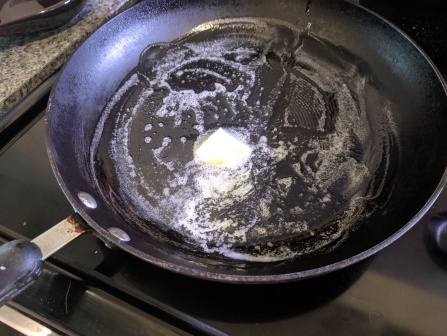 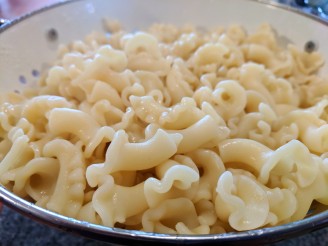 Go make buttered noodles, everyone. And once it’s time to serve ’em, add a little extra pat of butter on top. We’re here to live. 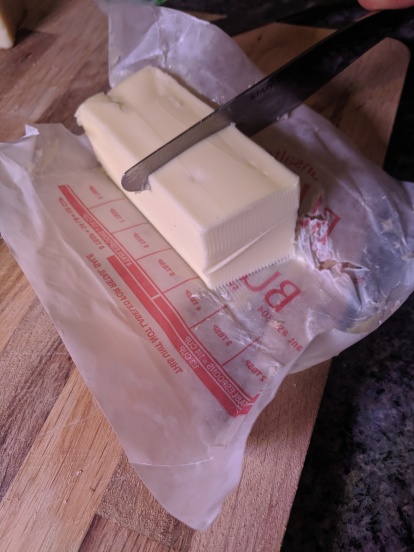 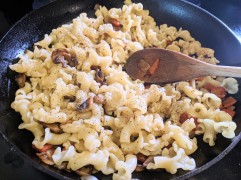 A large handful of mushrooms, sliced

Bring a large pot of salted water to boil. Cook pasta according to package. Set aside.

In a large skillet over medium-high heat, add in 2 tablespoons of butter. Swirl around the pan until fully coated and add in the red bell pepper. Saute for a few minutes, stirring occasionally, until slightly softened. Then add in the mushrooms and onions. Allow to cook until the mushrooms are browned, and the onions are translucent. Once veggies are fully cooked, add in lots of salt and pepper. Especially pepper! Taste as you go. Turn the burner off, but keep the pan there. Add in the pasta and rest of the butter. Fold veggies into pasta, continuing to stir until the butter melts. Scoop into bowls. If you have some fresh basil lying around (which never happens to me, but I had some left after making pesto the other day), chop it up and throw it on top. Add in that extra pat of butter when serving if you know what’s good. Then lounge on the couch (or bed) and remind yourself that you’re awesome even if other people don’t always see it.