Fun fact: I snore. Not in the cute, soft not-really-snoring kind of way. I SNORE. Like a goddamn freight train. It’s loud and weird, and I’m far too cute to be making such noises. T recorded it per my request the other day, and it was legit like listening to an alien. How could that noise be coming out of my body?! It was truly terrifying.

I have always snored to some extent, but it has dramatically worsened in the last few months. This led to meeting with a sleep specialist last week, since T is having trouble sleeping and keeps nudging me awake, sending me into a murderous rage. She gave me the following facts about my body: my tongue and uvula are very large, my airway is very small, and my neck circumference is perfection. The first two facts make me at risk for sleep apnea, and the third fact is something I’ve never considered, but is something that I now like to throw in other people’s faces. 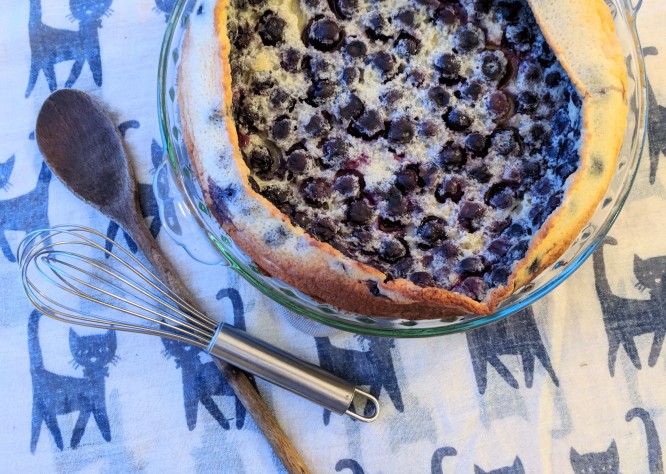 So… she recommended an overnight sleep study. Not only that, but (lucky me!), they had a cancellation that very evening. Have any of y’all ever done a sleep study? Turns out it’s not actually in a room full of other snorers being watched by doctors, like it was imagined in my head. It also never occurred to me how many wires would be attached to my body. I had something like 20 electrodes attached to my head, all connected to a small machine they hung on my bed. There were also a few attached to my legs, as well as two bands around my torso to measure my respiratory rate, and various things taped to my face. It took the nurse a good 45 minutes to get me all hooked up. Then he left the room and spoke to me through a speaker on the wall, instructing me to do things like look right and left, up and down, breath deeply, and make snoring noises. There was a tiny microphone taped to my chin to catch every single noise I made. 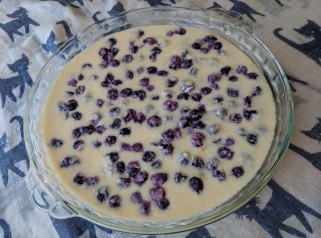 The entire night was spent not trying to accidentally pull off any electrodes. I guess I was only mildly successful, since a nurse had to come in to reattach one in the middle of the night. I did pop an Ambien, because there was no fucking way I was going to fall asleep naturally with all that shit attached to me.

I’d post a picture, but I just can’t handle the whole internet having access to that. A few people in my life got to see it. The rest of the internet can fuck off. The whole thing was pretty horrible, but I guess I should feel lucky to have the means to do such a thing (ugh, I just want to complain about it, though!). Turns out I don’t have sleep apnea. They don’t know why I snore – probably my fucking tiny airway and monstrous tongue getting in the way. Who knows. 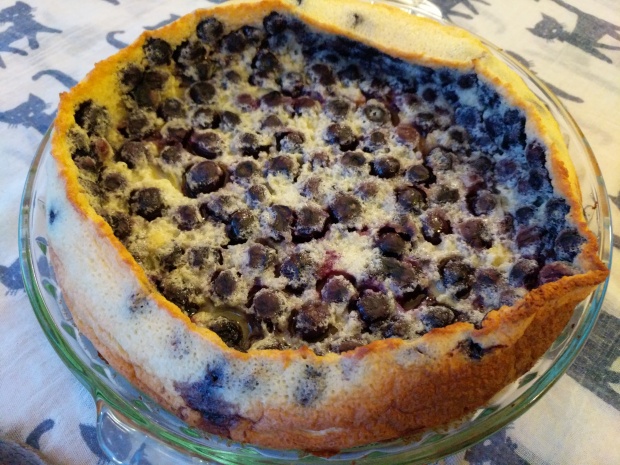 I have decided to cut down on dairy, especially before bed, and make sure to eat at least 2 hours prior to laying down. That means no French flan as a late night snack. Le sigh.

I took a French baking class a few weeks ago, and learned that flan is one of the easiest things to throw together when you have “unexpected company.” This is so funny to me, because if I have unexpected company it is generally no one I’m interested in seeing, and would therefore never make them a fancy French dessert. I’d probably not even answer the door. I’d just turn the lights off and be very quiet until they fucked right off.

In a large mixing bowl, whisk eggs for a minute, then slowly add in sugar while continuing to whisk. Sprinkle in the flour and stir until fully incorporated. Add the melted butter (make sure it’s not too hot, so let it sit for awhile before adding) and mix well. Slowly mix in the milk and vanilla.

I used a 9″ pie pan, but you  can use any dish that is relatively the same size. Grease the pan. Toss berries with a little flour and place in the greased pie pan. Pour batter over the berries. Bake for about 45 minutes. It rises like crazy, and doesn’t look particularly beautiful, but it’s really delicious. Allow to cool for 20-30 minutes before serving. It will deflate during this time, and end up looking even weirder. Just trust me. Serve while still slightly warm.

Tell your boyfriend that you make delicious desserts, therefore he should just let you snore.