I don’t even know where to begin with this post, so I’m opening with a photo of Cortney and me in Hawaii last week. Y’all. This trip was magic. I can’t.

A couple posts ago I mentioned that Cortney was setting me up with someone in Hawaii during my visit. This ended up being an ongoing joke between the two of us, with her talking about how I was going to fall in love, and me trying to bring her back to reality (while desperately hoping this guy wouldn’t take up too much of my time and/or be a murderer). I rolled my eyes every time she brought him up, but was also oddly intrigued by the idea of going out with someone on a tropical island (Was I living in a movie?!). I’m naturally an open person, so I just went into it with no expectations, but stayed open to any good that could come from it. I knew that, at the very least, it would be a learning experience and a fun story.

I had no idea what I was in for. 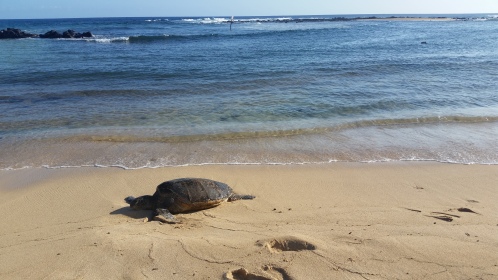 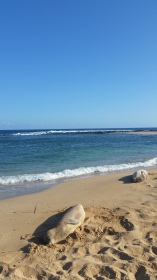 First, I nearly scared him away with my blog post that mentioned how Cortney wanted me to fall in love and move there. Let’s get one thing straight… I never once thought Cortney’s plan would ever work, and that’s exactly what I told him. I’m not stupid – this was a vacation fling. Obviously. And don’t you dare judge me. I’m a grown ass woman, and I’m allowed. I also recognized that it might not even develop into a fling. It was likely going to be one disappointing date, and nothing more.

Holy shit, you guys – I was so stupid.

Remember how I’m always talking about being vulnerable, having feelings, and avoiding a gray world of “meh”? The spectrum of human emotions is a beautiful thing, and I got to feel a lot of it throughout this experience. Yeah, sometimes it’s painful, but fuuuuuck… it’s worth it. If you’re not feeling anything, then what is the fucking point of being alive?

There is nothing sadder than indifference. 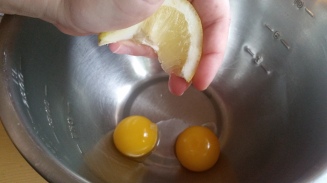 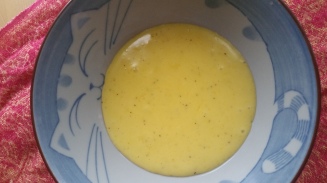 Our first date was my second night in town. It was the first of five, each one better than the last. Real feelings got involved, which I recognized around the 3rd date (and he mentioned it first, because he’s a secure dude, which is hot as fuck). I remember getting back to Cortney’s apartment and recapping it to her. She cackled manically like an evil mastermind and pretended to pet an invisible cat, exclaiming that her plan was working. I rolled my eyes. But the fact was, I was now invested and a little bit scared of the repercussions. I knew this couldn’t end like a romantic comedy. We live 4,000 miles apart. I knew that, and I dived in anyway. Why? Because it’s fucking worth it. Because he is interesting and smart. Because he’s secure as fuck and non-judgmental. Because he wasn’t afraid to hold my hand and communicate. Because he reminded me that I don’t have to compromise on what I want in a partner. They can have all of those qualities. People like that exist. He exists. It’s fucking possible.

Oh, and because he bought me fucking donuts.

I desperately hope this isn’t the end for us… but the fact is that it might be. I know that. Yet, still… I wouldn’t take any of it back. I’d do it all again in a second. Fuck it. The feelings involved (even the bad ones) made this so fucking worth it. 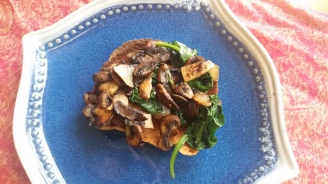 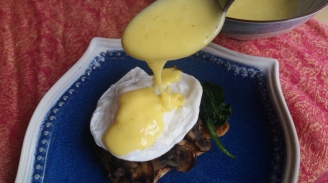 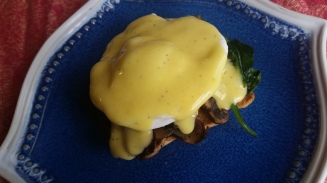 I’ve completely reevaluated how I’m dating here in Minneapolis. And with this newfound knowledge… I’ve deleted Tinder. Not forever, just for now. I need to just sit with this feeling, and have a little space to myself. I’m not closed off (and I hope I never will be), but I’m taking a little time away from seeking out a relationship. I’m too raw right now, and it’s important to be self-aware enough to know that.

As much as I like to share my version of the human experience… this post is feeling very vulnerable to me (plus, I know he’s going to read it, and I’m feeling unsure about that). For now, the rest of this story will remain private. More Hawaii stories with Cortney yet to come, though! Including (but not limited to) snorkeling with a sea turtle, singing to the Moana soundtrack, teaching Acro to a few friends, giving a miniature horse a bath, horseback riding in the rain, and half naked men dancing. Oh, and eating alllll the mochi. Seriously. I spent probably $50+ on mochi. I’m out of control.

My last breakfast in Hawaii was with Cortney, her husband, and a couple friends. Cortney and I couldn’t decide what we wanted, so we ordered eggs florentine and cinnamon apple pancakes to split. I fucking love doing shit like that. When I got home, I was really missing her, so I opted to make eggs benedict/florentine. This seemed logical at the time.

1 slice of bread (or half an English muffin)

For the hollandaise sauce:

To make the sauce, whisk together the yolks and lemon juice in a metal mixing bowl until it fluffs up and doubles in size. Then place the bowl over a sauce pan of slightly simmering water (making sure the water doesn’t actually touch the bowl). Continue whisking, and do not let the eggs get too hot or sit for too long, otherwise they’ll scramble. Slowly whisk in the melted butter until the sauce has thickened and doubled in size again. Remove from heat, add salt and pepper to taste, and set in a warm spot while you get everything else together. Makes enough sauce to cover 2-4 eggs (I like a lot of sauce, so it’d only be 2 for me).

Saute the veggies, minus the spinach, in a little olive oil or cooking spray, stirring frequently and adding salt and pepper. Once the mushrooms brown, add the spinach and allow to wilt. Place bread/English muffin into the toaster.

To poach an egg! First step: Believe in yourself! If the egg isn’t beautiful, who the fuck cares? It’ll still be delicious. This was my first successfully poached egg, and I did a little dance to celebrate. You should, too. First, grab a deep skillet and fill it up with water. Place over high heat, and add a little salt and 2 teaspoons of white vinegar. While waiting for the water to boil, crack the egg into a small glass/ramekin. Once boiling, stir water with a spoon to create a whirlpool effect. Once it’s really circling, slowly pour the egg into the center. The movement of the water will help keep the egg together, preventing it from looking like a baby octopus. Turn off the heat and cover pan. Allow to cook for 2-5 minutes, depending on how runny you like your yolks.

To assemble (does this really need to be explained?): Cover toast/English muffin with the sauteed veggies. Top with the egg and as much sauce as you’d like. The sauce will not keep, so eat it all in one sitting!

Then go out and collect every single human experience possible. Feel everything. 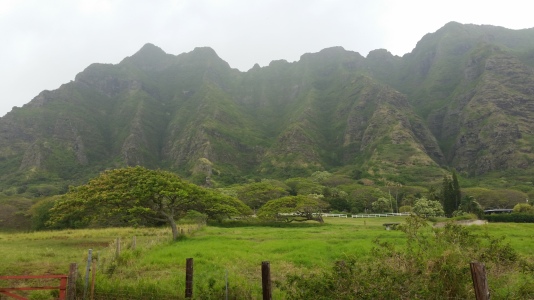