Holy fuck you guys. I bought a new car just in the nick of time. It’s a fucking winter wonderland out there, and I am fully prepared with a car that has working heat (and a fully functional engine that doesn’t threaten to stop at any given moment). Hallelujah!

I bought a purple Honda Fit, and promptly named her Vivian (“Viv” for short). She and I are in love and plan to live a long and happy life together. 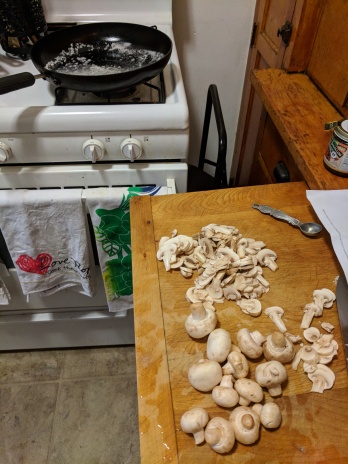 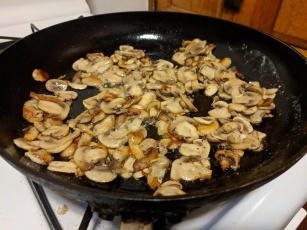 Car shopping is the literal worst. I went to several used car dealerships (I mean, who the fuck is out there buying new cars, and do they also have a room full of money in which they swim?), some of which were 40+ minutes away (that’s a long drive in a car that may or may not die without warning). There was one I found online that had several cars in my price range and also had good Yelp reviews. Perfect. I’m ready and I know what I fucking want. Let’s do this.

I pull up to these two wooden shacks. There’s a small sign that says the name of the dealership, and I can see a bunch of cars parked in a huge dirt parking lot behind them. So I walk into one of the buildings and see several people working at desks. No one offers to help me. After standing around with a look of bewilderment on my face, I finally interrupt one of them, a young woman with fake nails and purple highlights, to ask if someone could help me find a car. She tells me to just walk out to the parking lot – there are salesmen out there. Fantastic. As I walk towards the cars, the wind picks up, blowing dirt and sand into my face. I power on. Once I reach what looks to be a wasteland of damaged vehicles, I scan the area. There is no one out there that looks anything like a salesman. There are two couples looking at cars, one of which is asking questions of a man in dirty jeans and a hooded sweatshirt that is driving around in a golf cart. Dirty jeans. Hooded sweatshirt. A GOLF CART.

Am I at a house party in the country? What is happening here?

Dirty jeans man is, in fact, an employee. And he’s not alone! He helps direct me to a second dirty jeans man with his very own golf cart as well. Perfect. Drive me around this piece of shit lot and find me a car that isn’t covered in hail damage. K. Thanks.

Dirty jeans man #2 proceeds to tell me (while he takes me for a golf cart ride) that all the cars on the lot are salvaged. Most of them were purchased at auction and are from floods. Wonderful. He also takes me back to the office with rude purple highlights lady and tells me that I have to look through this huge book that lists all the cars on the lot. Once I find one I like, I should then find a dirty jeans man to drive me (in the golf cart) to said car.

I did not buy a car from them. 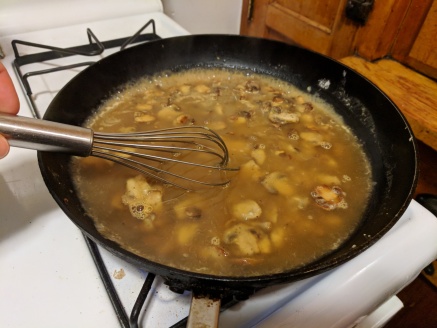 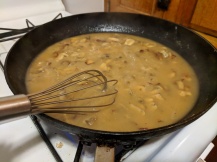 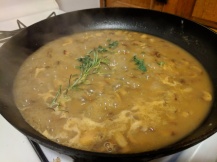 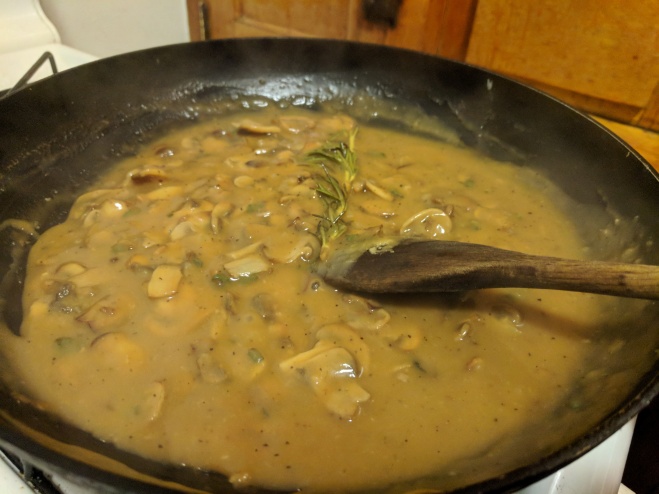 Since I was in the area, I opted to check out another dealership. This one only had one employee that I could see. He was a gruff old man that was also poorly dressed. When I walked into the lobby, he was in an office off to the side helping someone else. As that costumer left, he yelled, “Come in,” as though I was a misbehaving child being called into the principal’s office. I tentatively sat down and stated that I was looking for a used car. He asked what I was looking for specifically. I confidently stated, “Honda Civic or Fit with under 130,000 miles for less than $5,000.” At this point I already had my eye on Viv, but wanted to shop around. He let out a chuckle and condescendingly stated, “Oh, honey. You’re not gonna find nothin’ like that. Not for that price.”

I stood up and said, “I already have! But great! Thanks!”

It was a 30 second interaction. I’m proud of myself for not murdering anyone.

The whole thing ended with me getting a very fair deal on Craigslist from an older couple that was just fucking lovely. They also wore clean jeans, which is nice.

I made this gravy for Thanksgiving and it was a hit (with me and one other person, but we have good taste). It’s cold as fuck outside, and that means it’s goddamn gravy season. Am I right?! So throw this together in 20 minutes to help warm up your insides.

Melt butter in a large skillet over medium heat. Add the mushrooms and saute for about 5 minutes, stirring occasionally. Add the garlic plus salt and pepper and cook for another minute or two. Make sure the moisture from the mushrooms has completely evaporated. Sprinkle in the flour and stir to combine. While frequently stirring, allow mixture to cook for another 3-4 minutes. Let the flour toast slightly, turning a golden brown. Whisk in the broth, making sure to fully incorporate it with the flour (no lumps!). Throw in the rosemary (whole) and the sage. Stir well and allow to simmer for 7-10 minutes, or until desired consistency. Remove sprig of rosemary.

Pour that shit on everything. I scooped it onto some fried potatoes, wilted Swiss charge, and then topped it with an egg (see below). 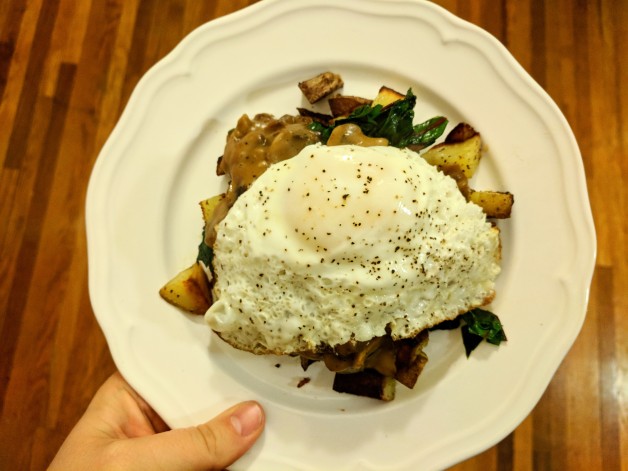